Hercules vs the Hydra

This is Hercules vs the Hydra, a sort of rematch between the two figures from Greek mythology.  When the hydra has been resurrected by an unknown entity, it's up to Hercules to once again stop the monster before it can roam the lands.  But its master is lurking nearby, watching the bearded demigod, waiting for his chance to intervene... 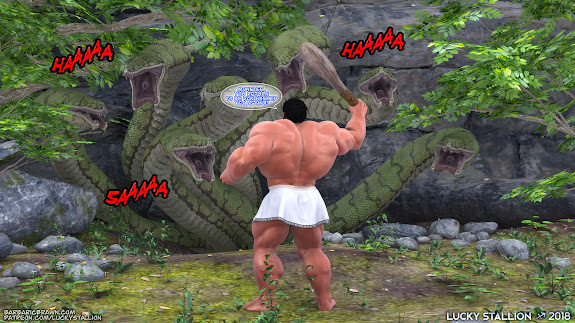 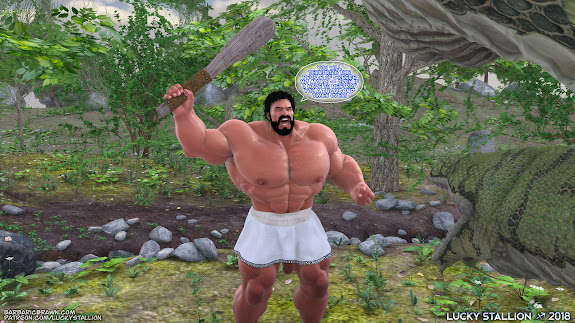 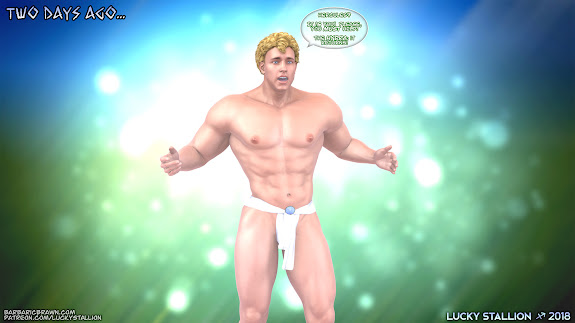 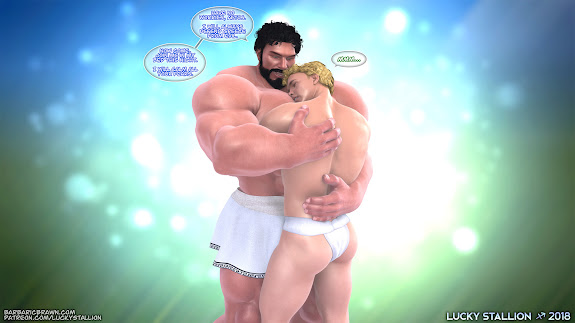 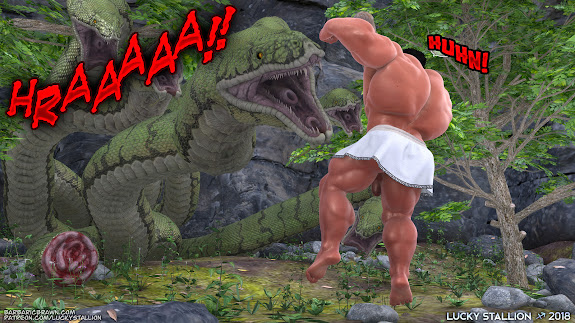 This is Our Night Off, a meaty private match between Batman and Superman with Nightwing acting as referee.  With one night off from fighting crime (and a kryptonite cockring to even the odds), the two big males turn their focus on each other, letting off steam in a wrestling match to settle who is strongest!

I've added in the extra panels here with an alternate ending to see how things would've gone had the match swung in the other direction.  I made a full alternate ending later on, which is currently available only at my Patreon.  It'll make its way here sometime in the future. 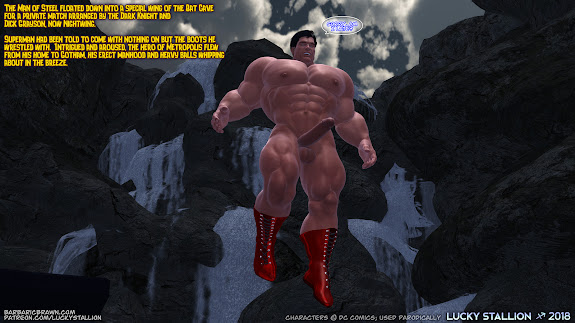 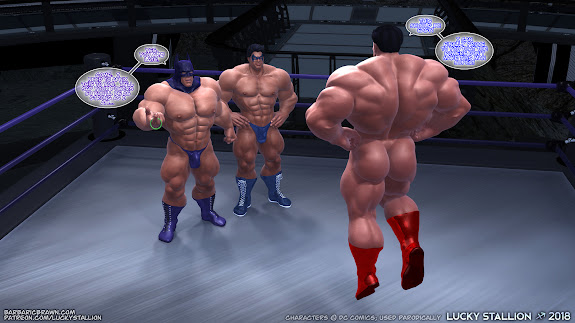 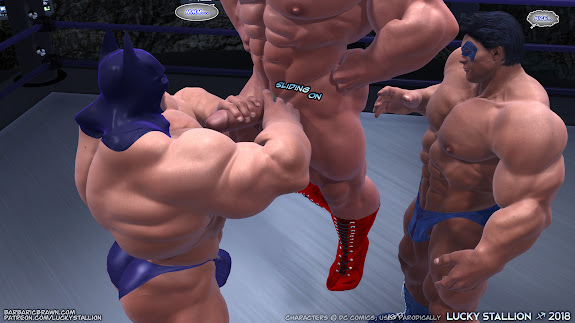 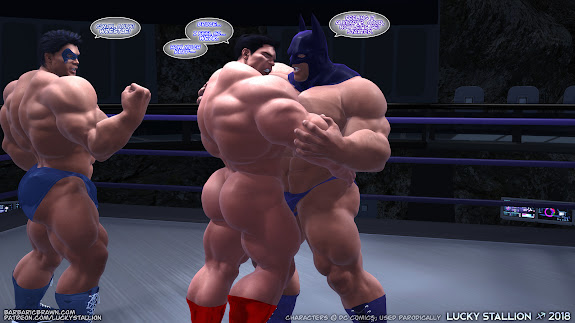 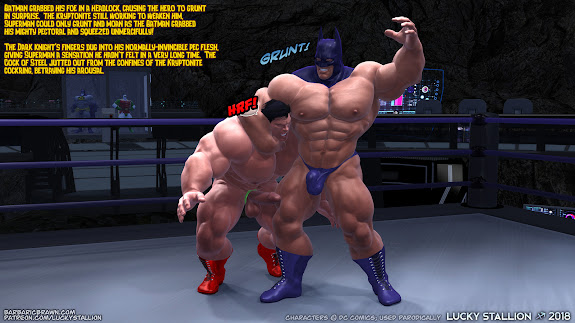 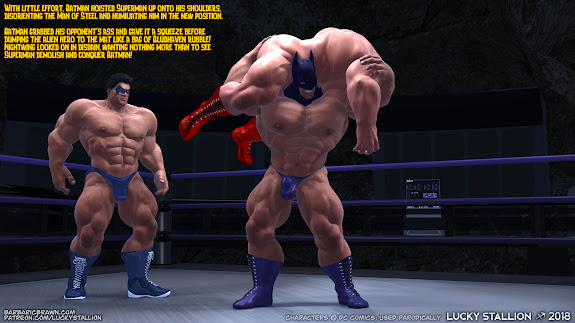