Hey, guys! Here's a small assortment of images I made for my patrons early last year. These were used to make a new (and still current) banner over at my Patreon. I'll have the next meatier post soon. Enjoy! 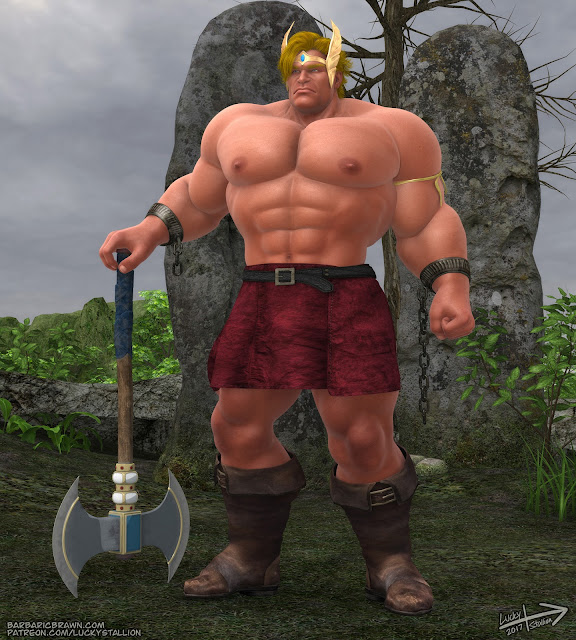 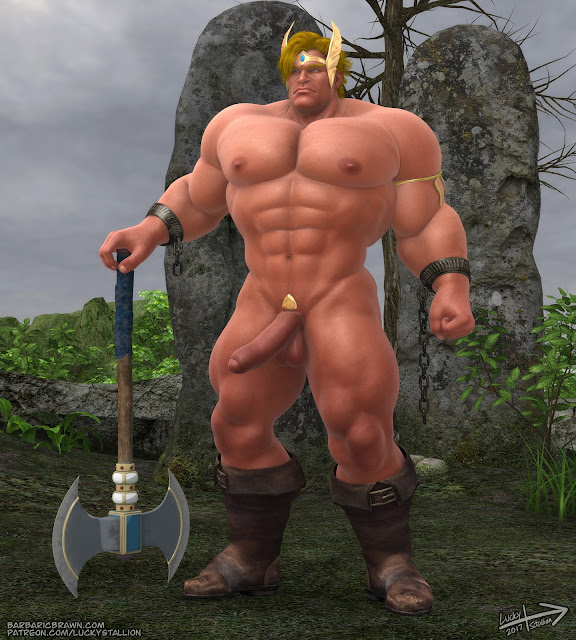 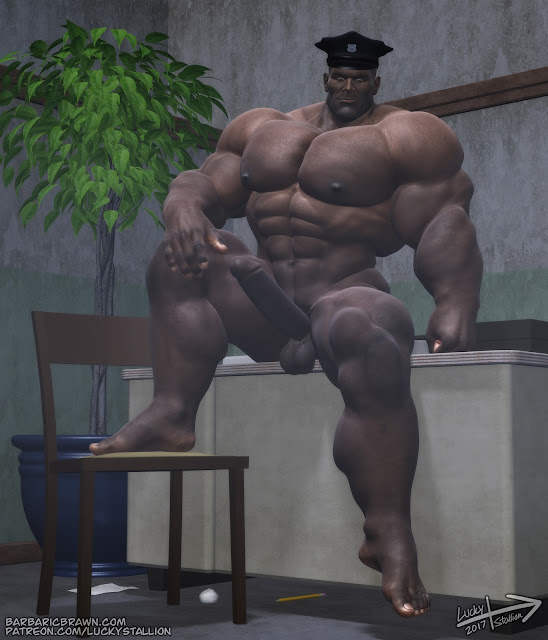 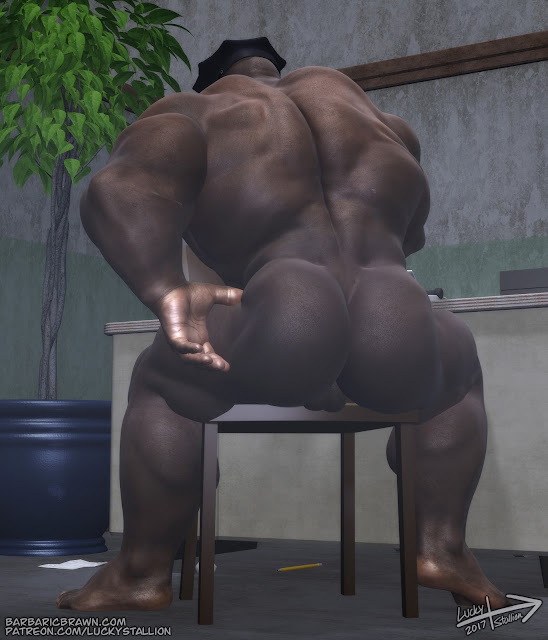 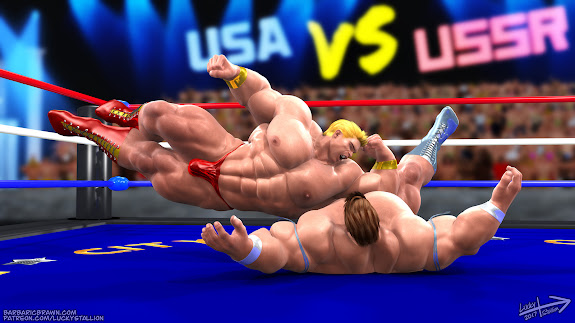 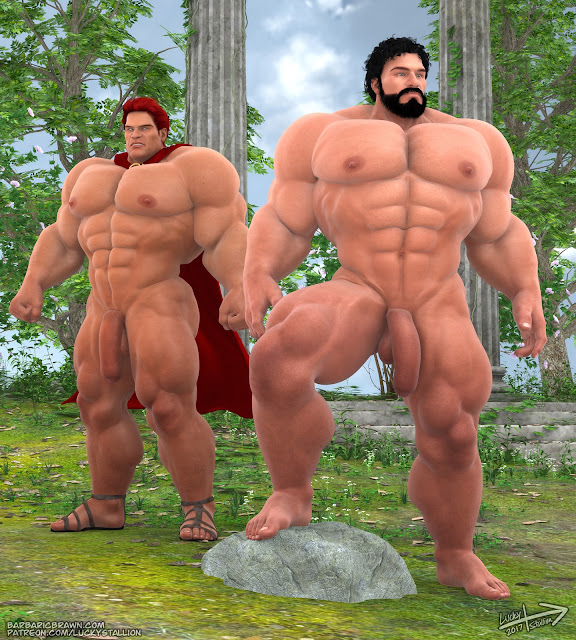 Posted by Lucky Stallion at 1:04 AM 4 comments

Hey, guys!  This is the third part of my Infiltration series!

Comrade Crusher co-stars in this with some slight adjustments to his model.  Along with him is a new character named Danner Compton, a doctor and chemist who has been working on a formula to enhance a human's strength to superhero levels.  What the doctor doesn't realize is that his formula works very well and that someone is lurking just outside, ready to seize his hard work for the eastern heroes... 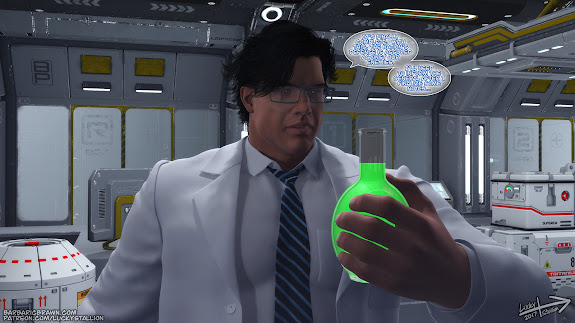 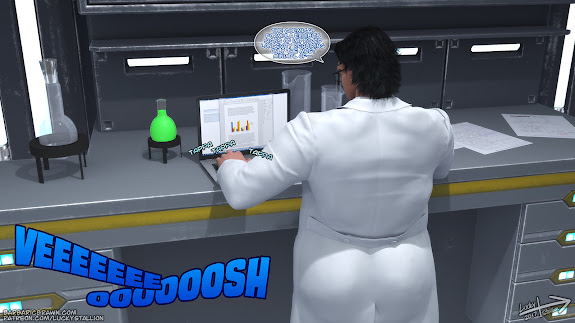 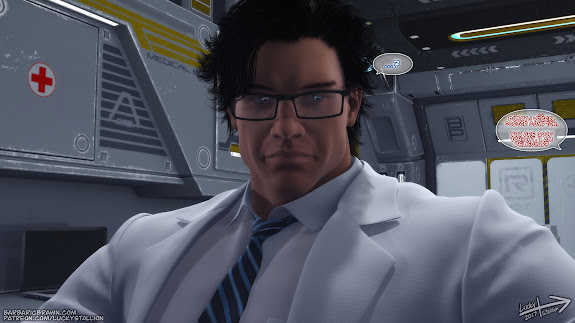 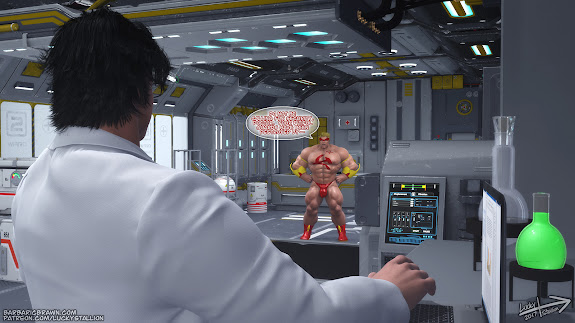 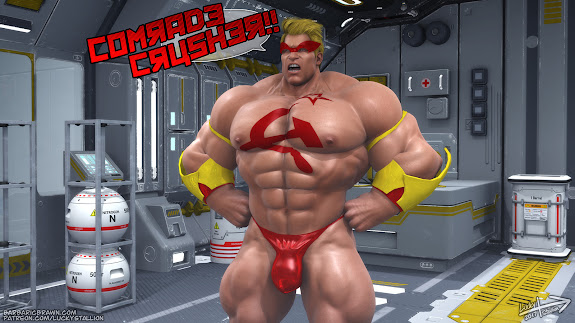 Click here to continue »
Posted by Lucky Stallion at 2:13 AM 7 comments