My first foray into the 11:17 comic book format! This is a story I plan to make quite large like my orc vs man story, but it takes quite a bit out of me, so it'll be some time before it sees completion.

The Burning Coils is about an ancient battle that took place between the humans of the world and the snakemen servants of Keto'sar, the serpent god. During the early days of humanity, Keto'sar grew envious of the gods of man and their creation. In retaliation, the serpent god ordered his creatures of scale to watch man and steal the secrets of their being and deliver this information to him. With that knowledge, Keto'sar began the long process of empowering and evolving his scaled ones until they resembled man, but far bigger and stronger.

Humanity would end up going to war with and defeating the snakemen of Keto'sar. But nearly one hundred years later, there have been strange sightings of monsters resembling the snakemen who were vanquished and eradicated. And now, a wizened man named Hagen has happened upon the Book of Man, a collection of prophecies and a dire warning for them all... 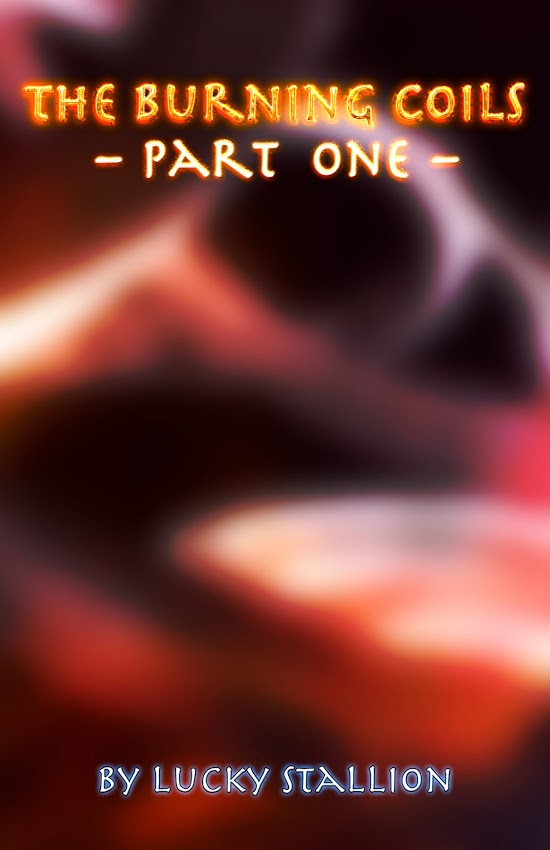 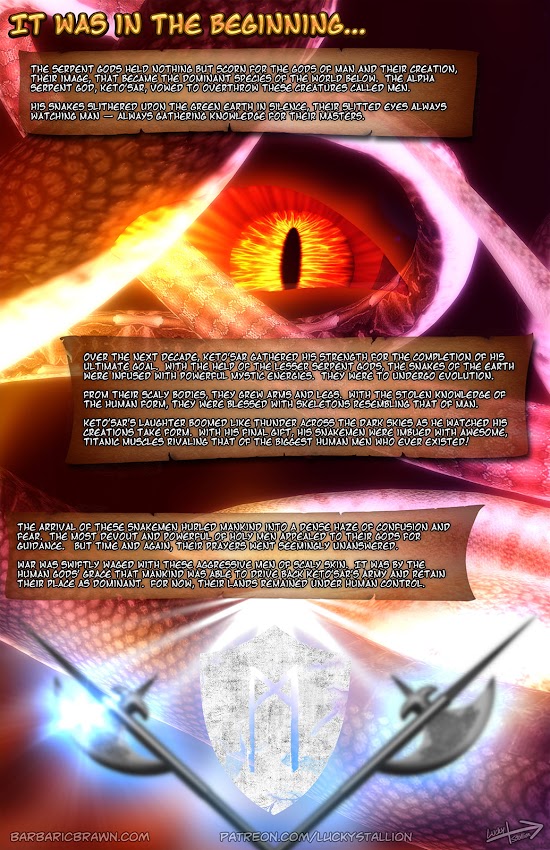 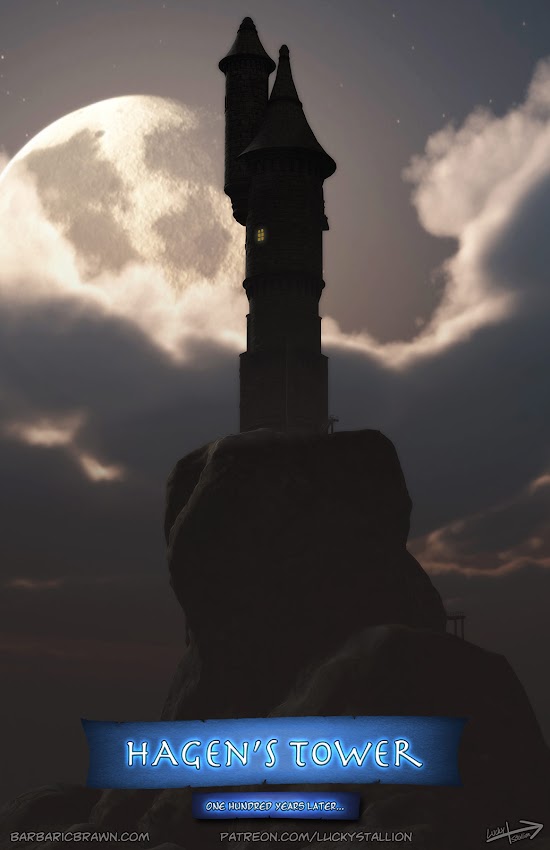 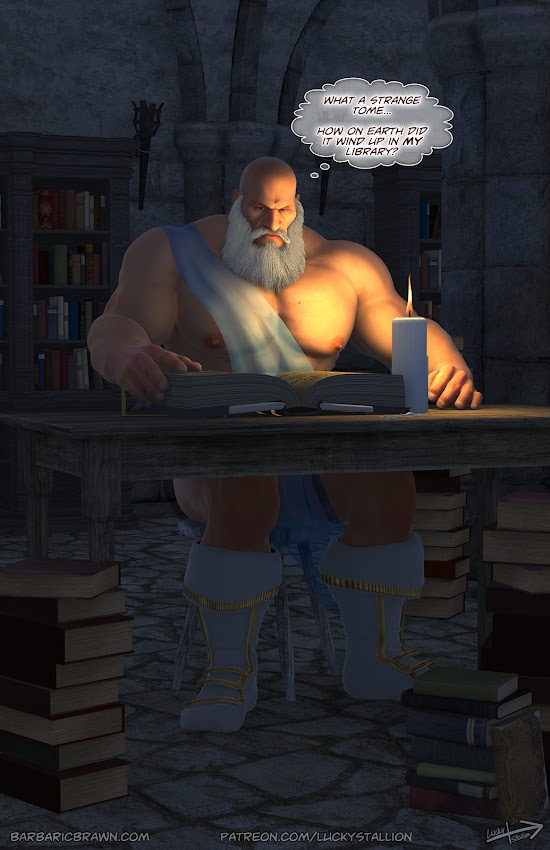 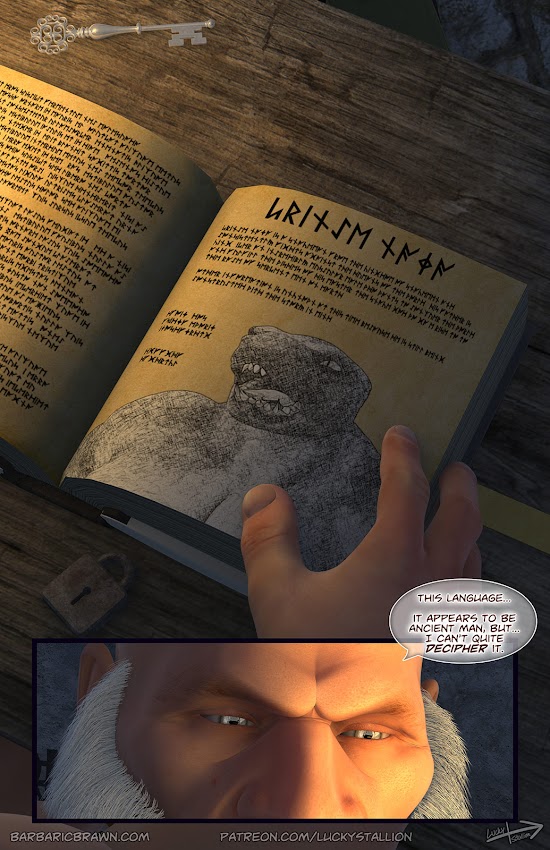 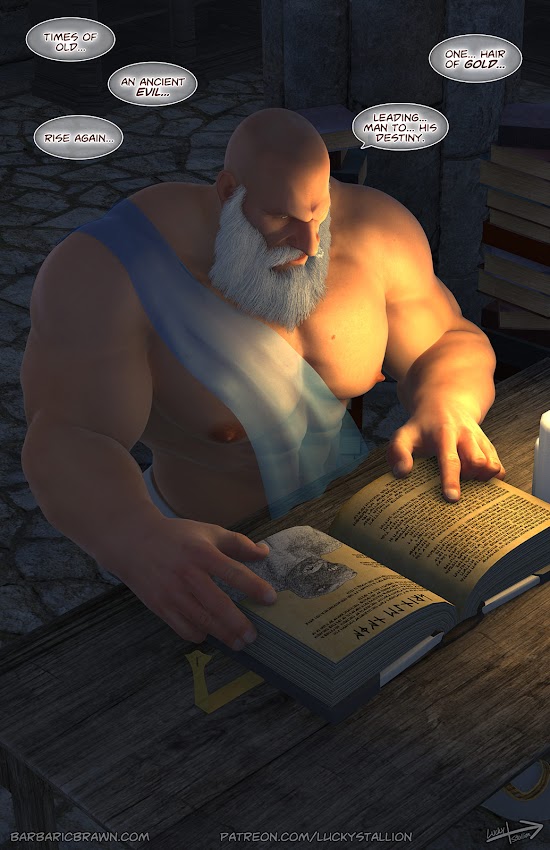 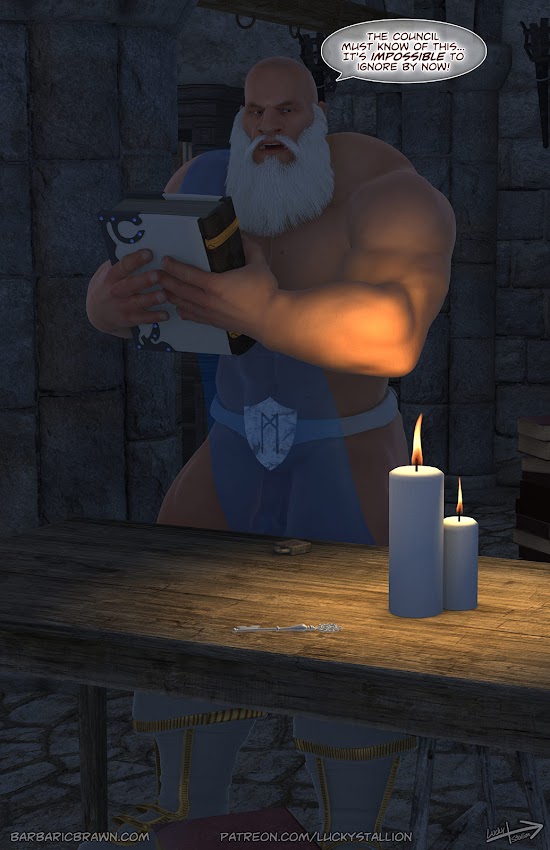 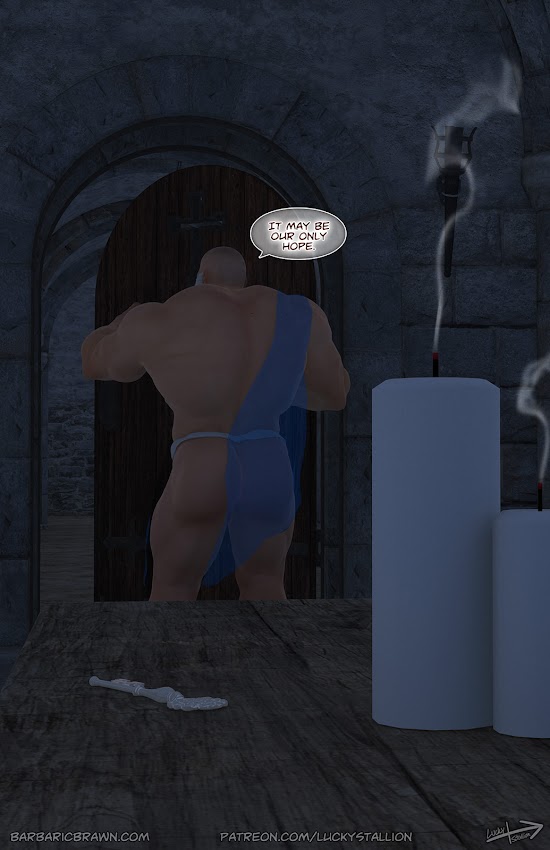 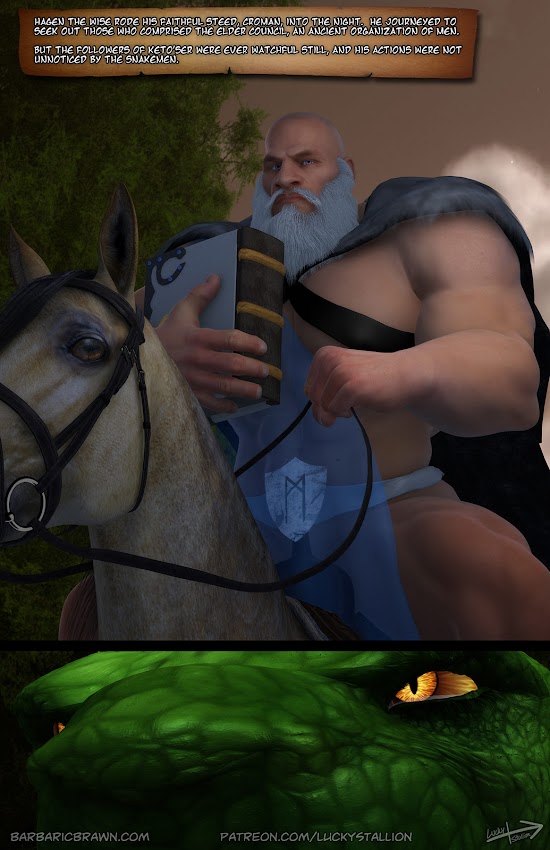 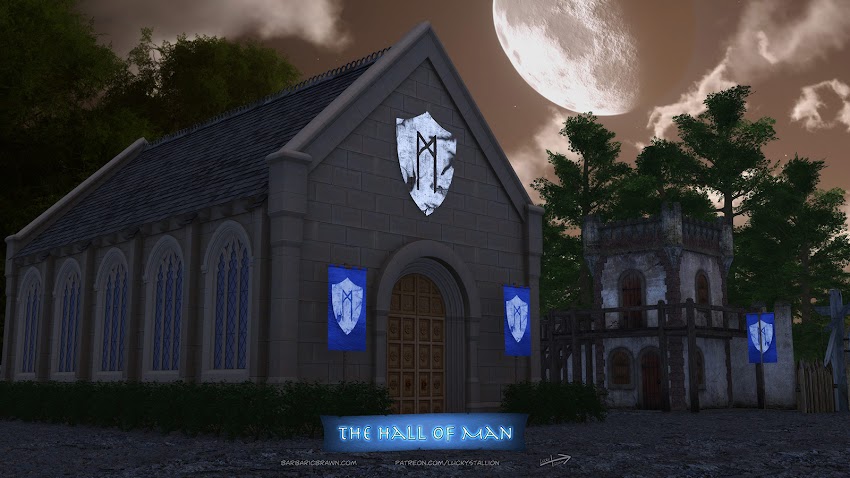 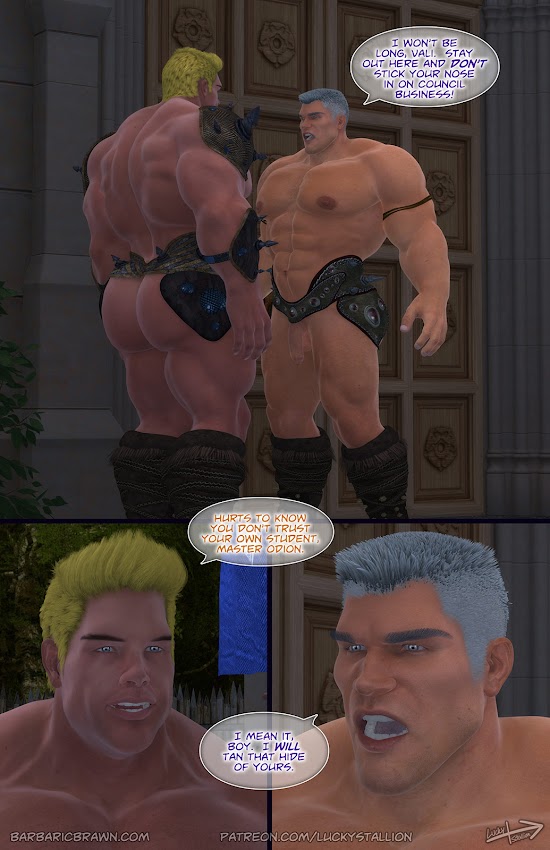 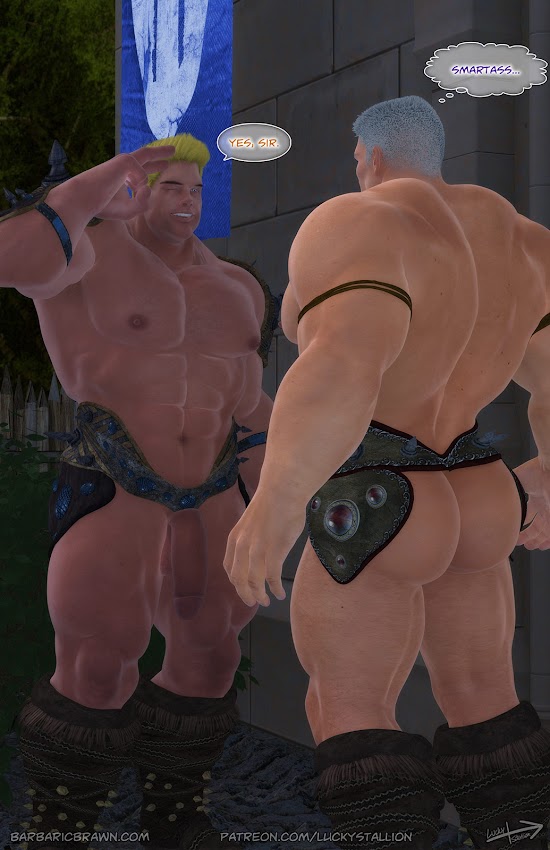 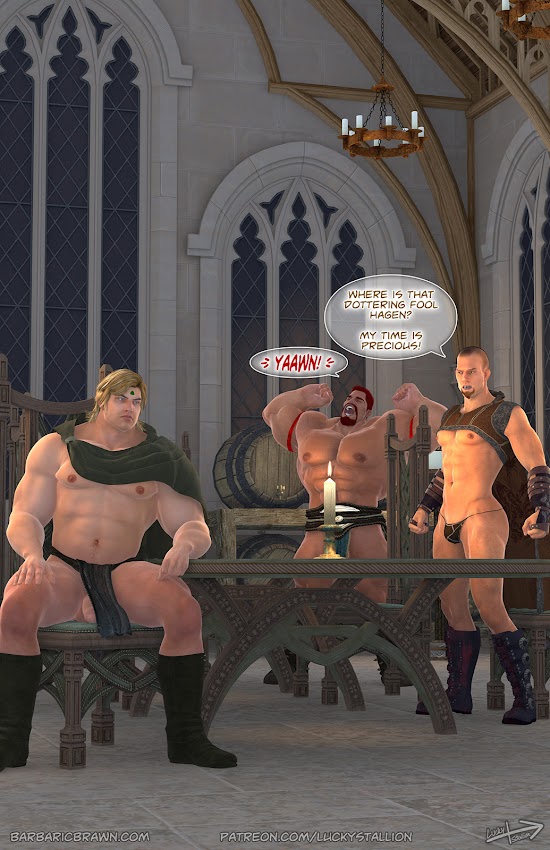 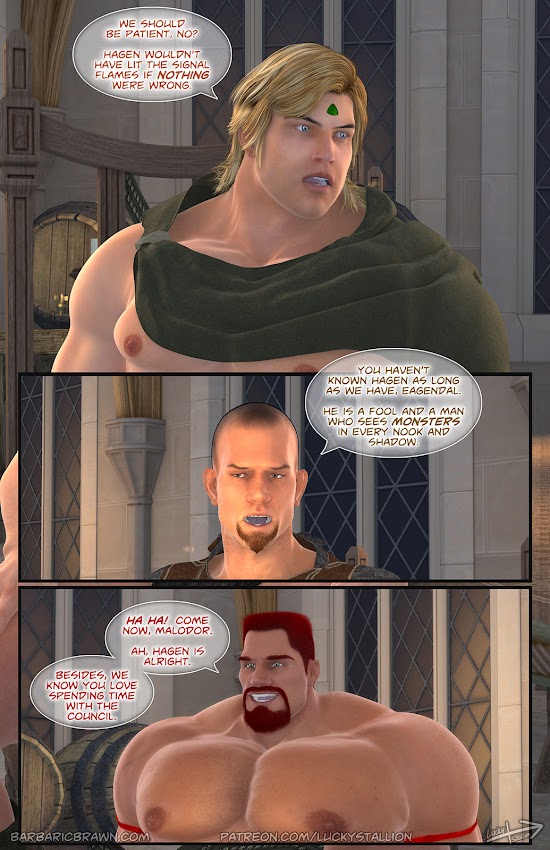 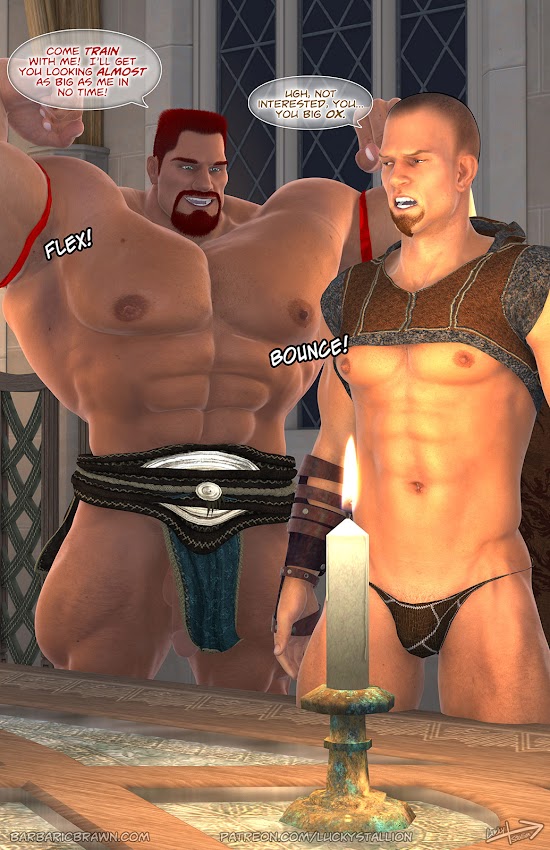 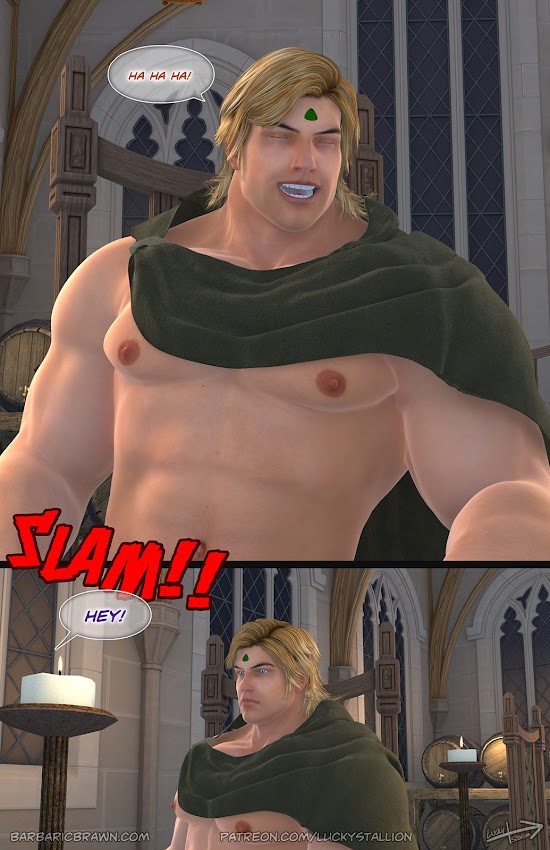 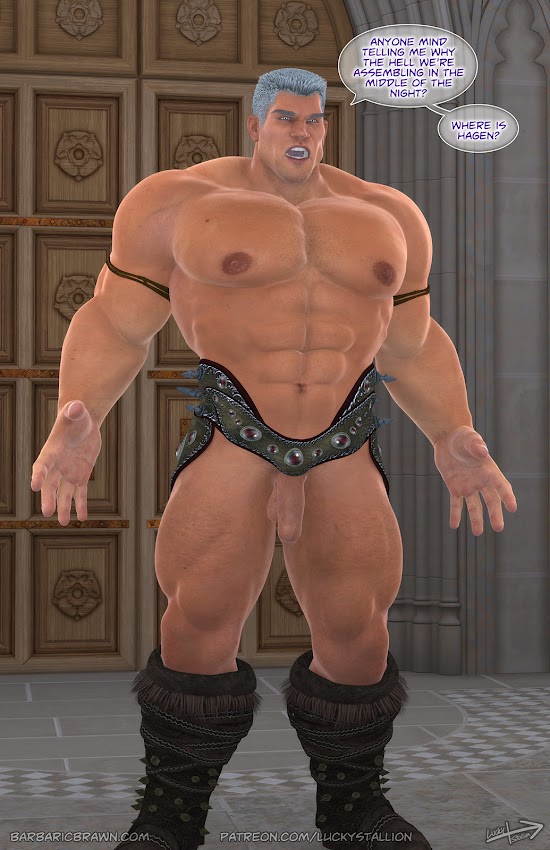 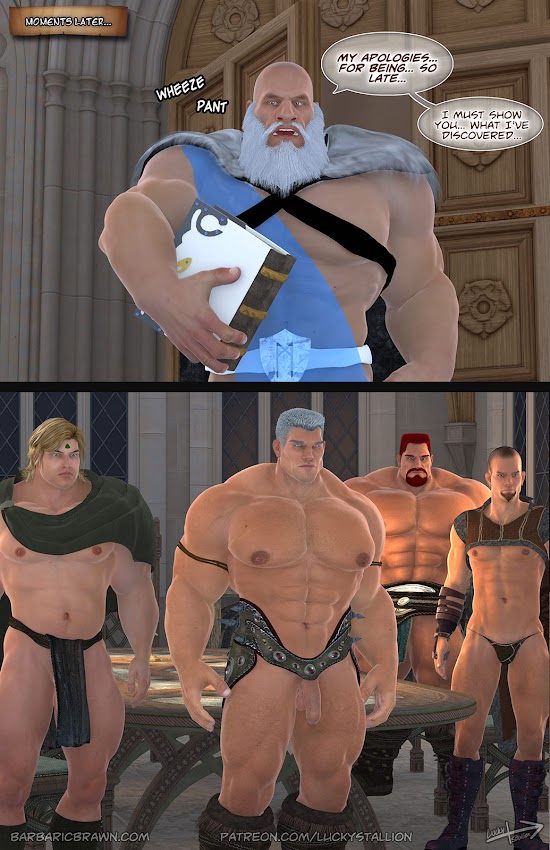 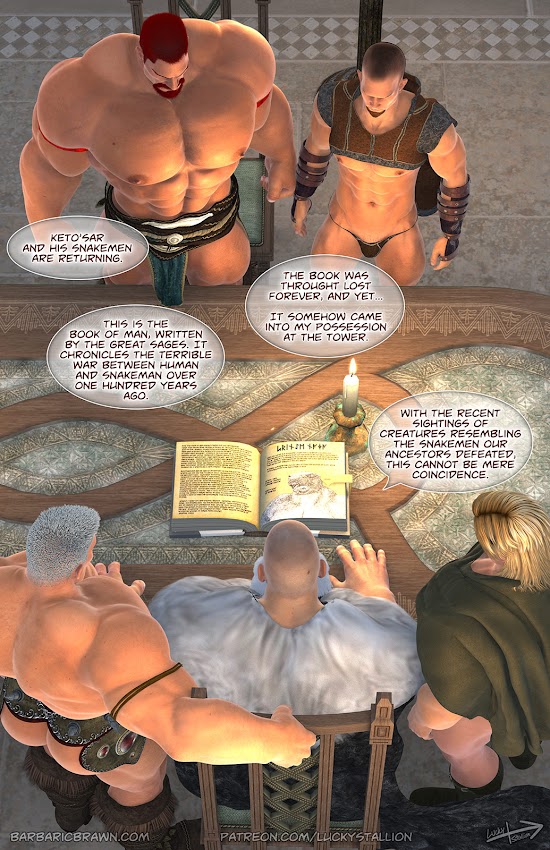 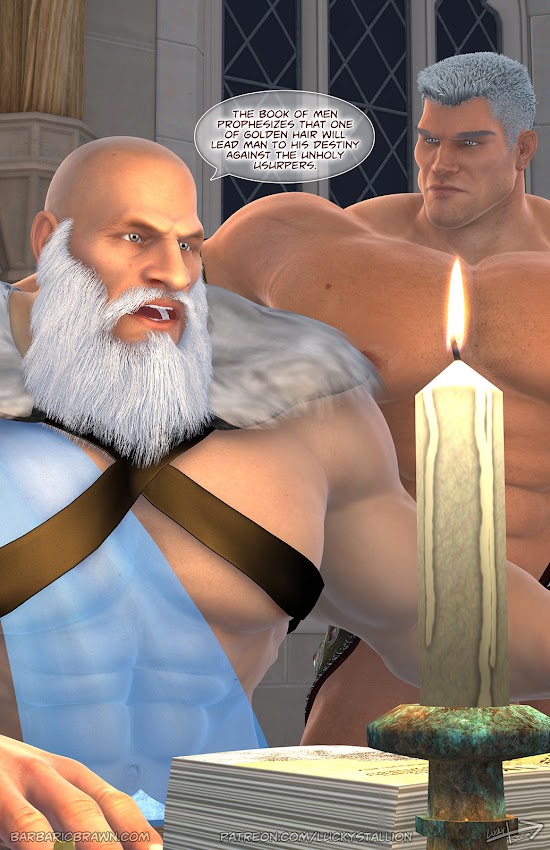 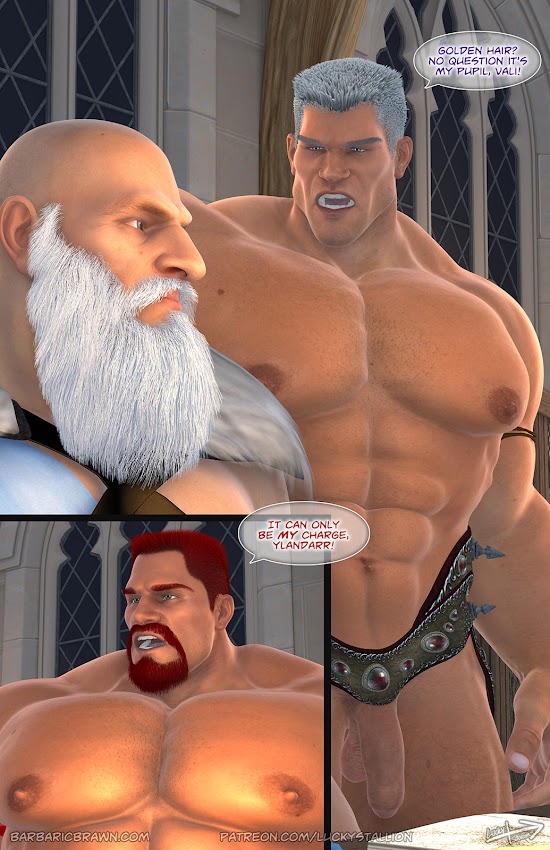 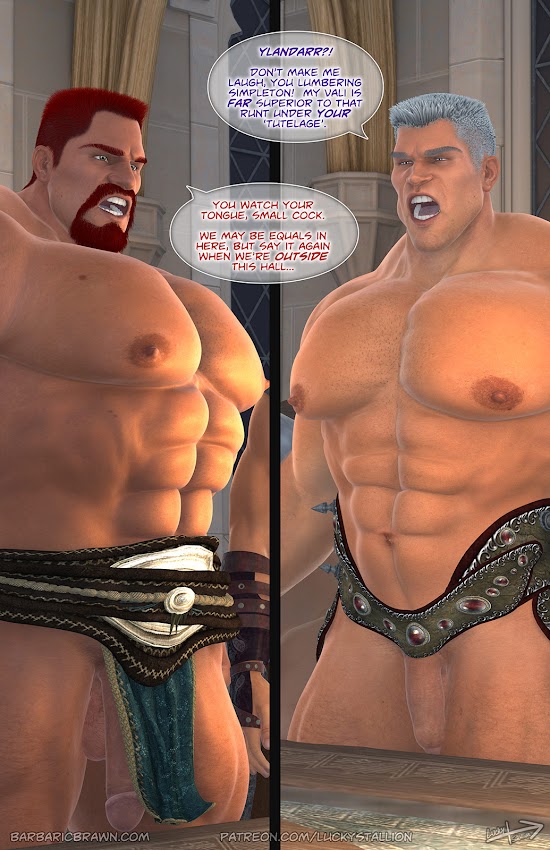