The crossover brawl continues on! These pics are an expansion pack of sorts and an enhancement over my original Metropolis Charity Brawl image set a long time back. 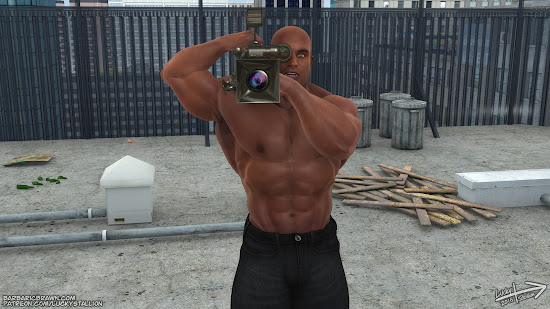 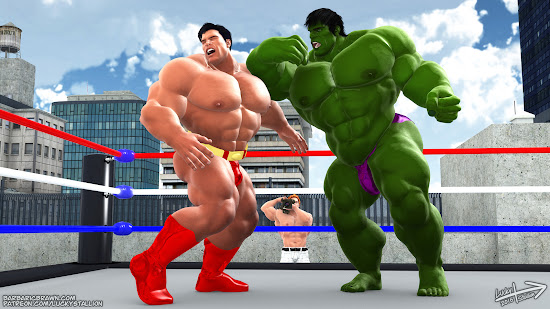 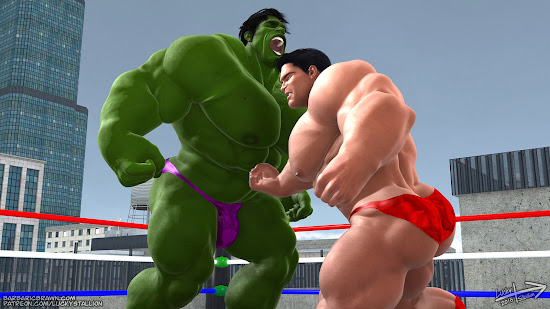 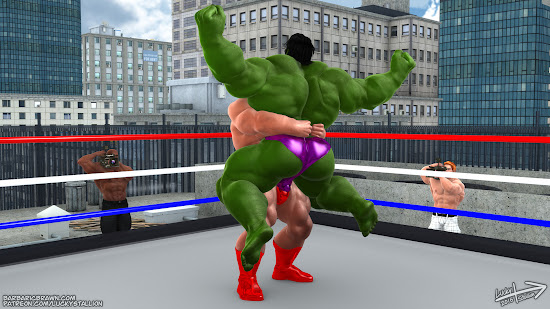 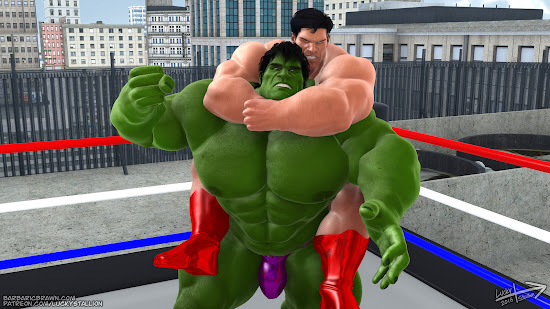 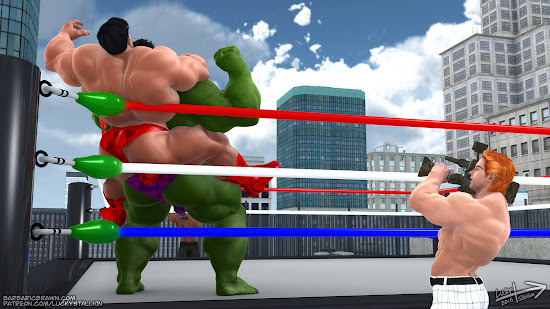 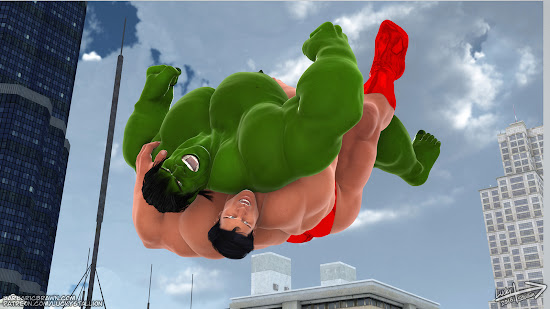 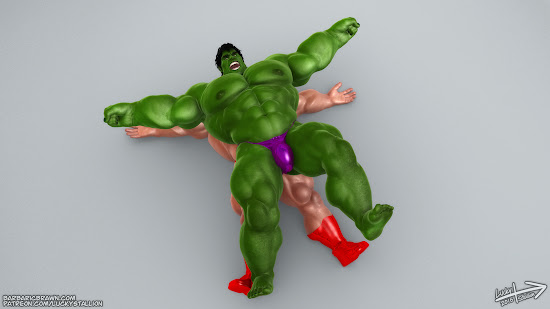 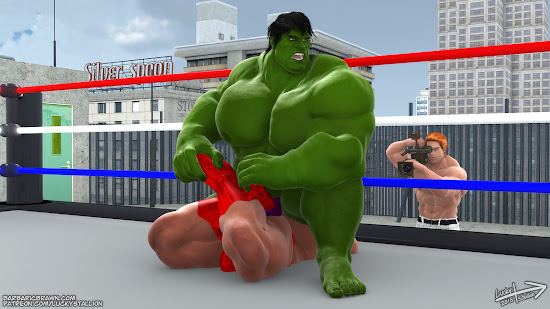 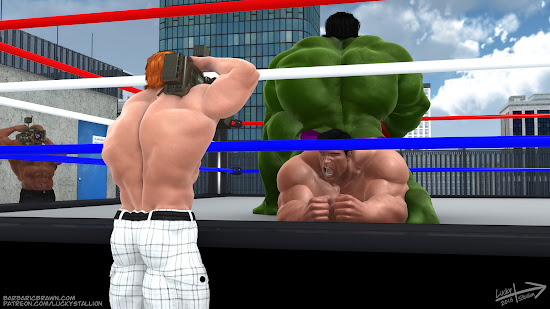 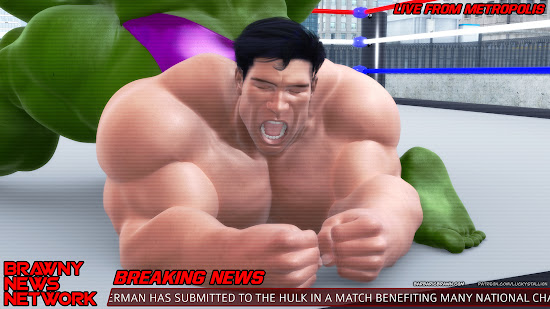 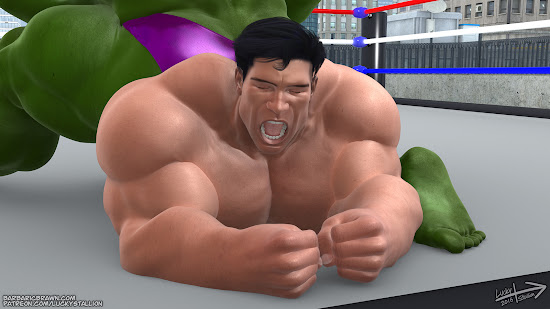 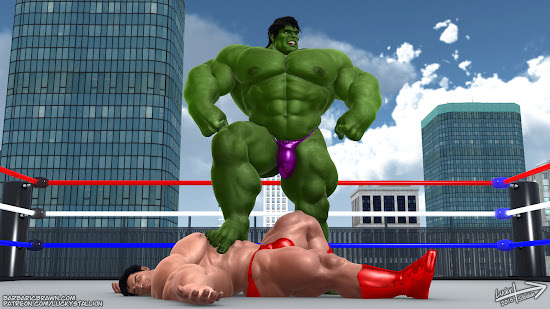 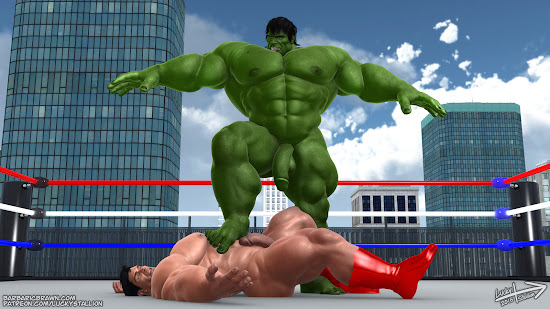 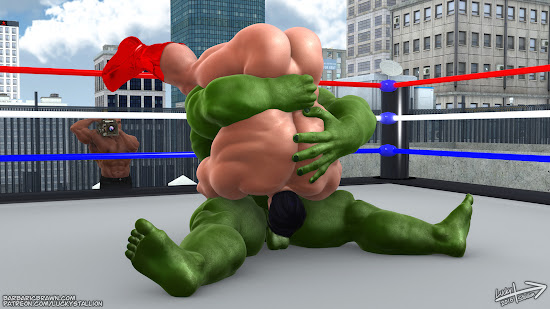 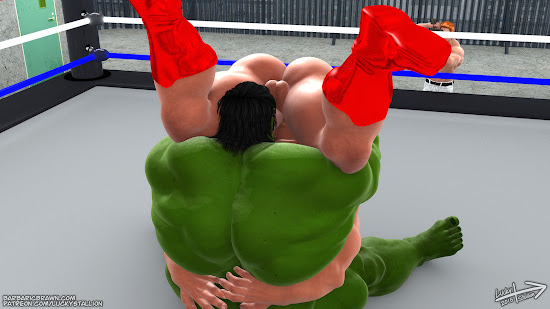 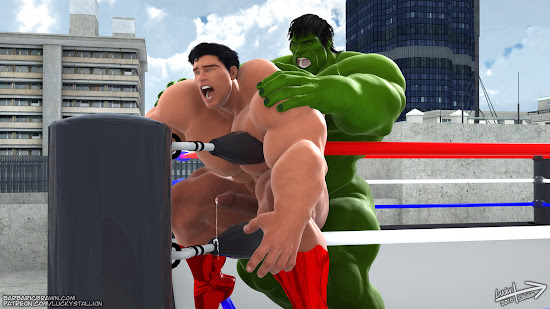 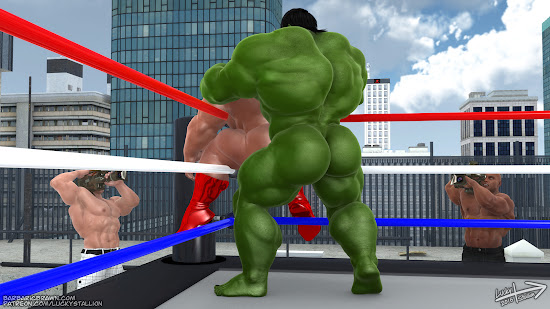 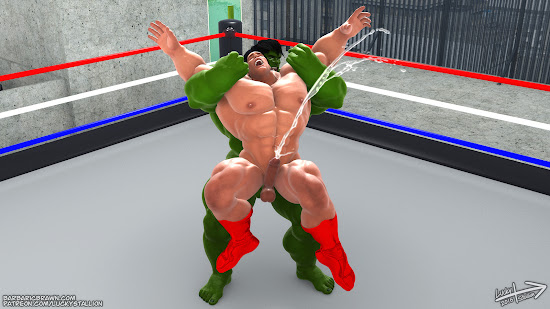 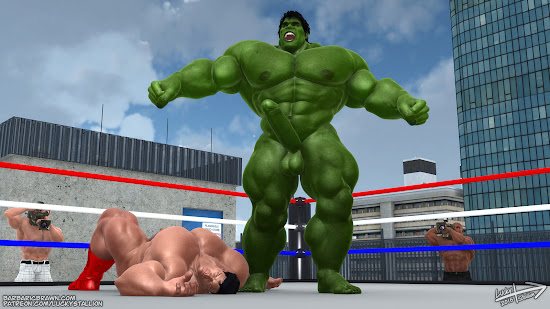 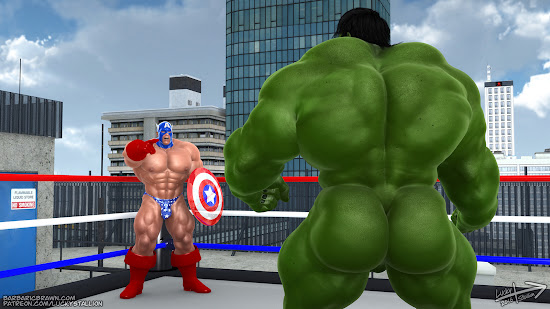 Direct link to this post: https://www.patreon.com/posts/reward-charity-6516276
Posted by Lucky Stallion at 2:33 PM