On the Streets: Part 3

On the Streets: Part 3 is the continuation of both On the Streets and Rising Pythons, advancing the story of the mean streets and seedier sides of Muscle City.  Away from the glamor of the wrestling arena and the safer segments of the metropolis exists criminal gangs and thugs only interested in money, power, and sex.

With Officer Hank Hogan safely in his possession, Butch, leader of the Pythons gang, feels it's finally time to advance on the head of the Muscle City Police Department: Chief Megalos himself.  With some extremely-incriminating photos and videos of the MCPD's top cop in compromising positions with the leader of a rival gang, Butch lures Megalos into a trap.

Megalos is forced to wrestle Yasuo, a new recruit to the Pythons, in his filmed initiation into the gang!  Can Megalos defeat the slimmer recruit, or will he join Hank in a life of making endless amounts of cash for Butch and his Pythons? 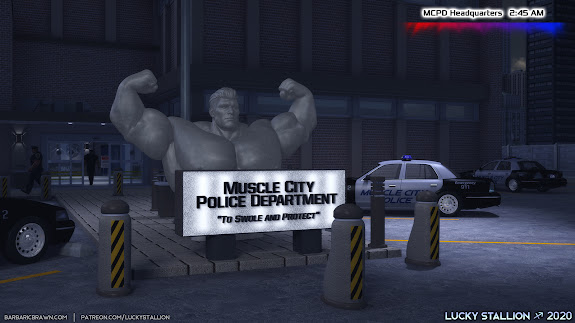 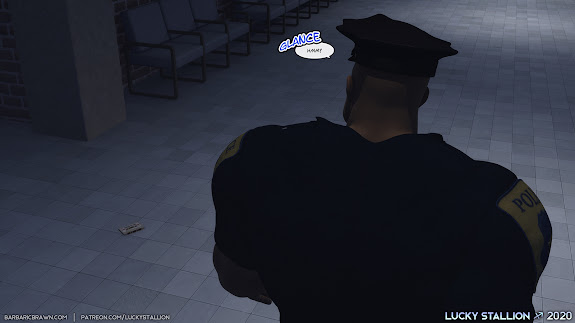 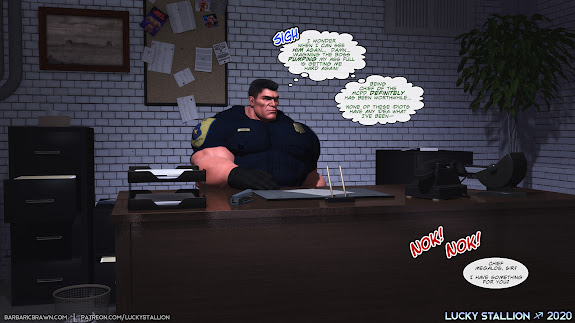 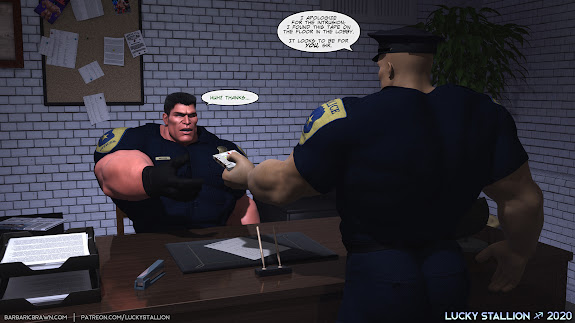 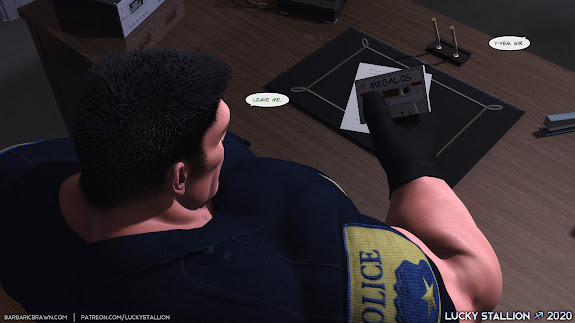 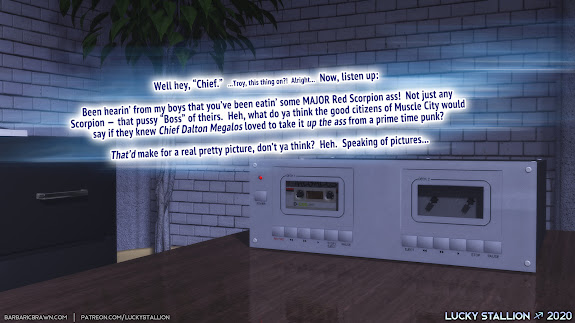 Click here to continue »
Posted by Lucky Stallion at 12:38 AM 11 comments