Studs of the Wild West

This story is a sequel to New Sheriff Wanted and Studs of the Wild West continues the story shortly after the events of that mini set.

This is one I wanted to add a lot more to, but simply didn't have the time.  In a future PDF there will be quite a bit more added to it.  But in the meantime, I hope you guys enjoy Bloody Tex and the new sheriff, Kain Smith! 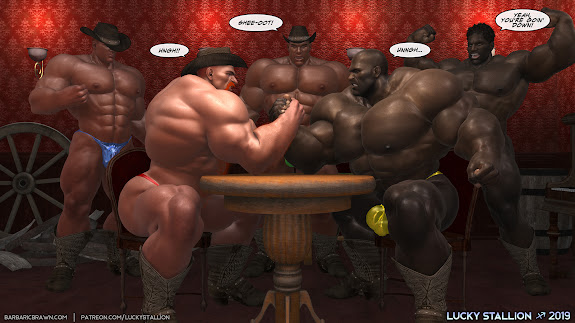 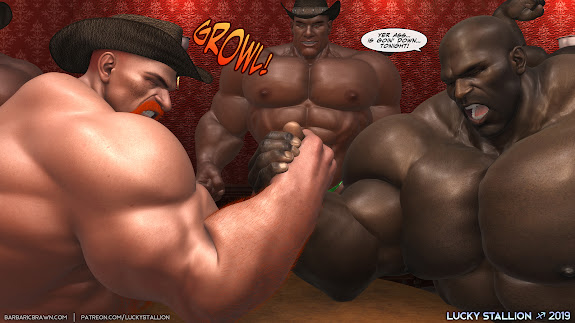 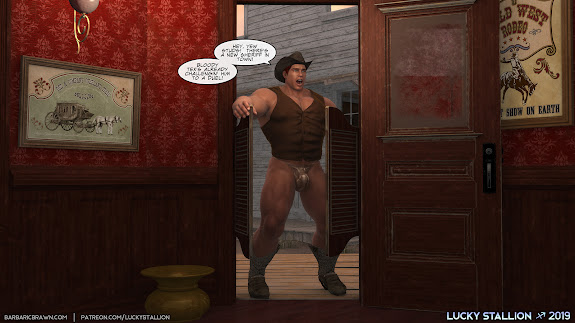 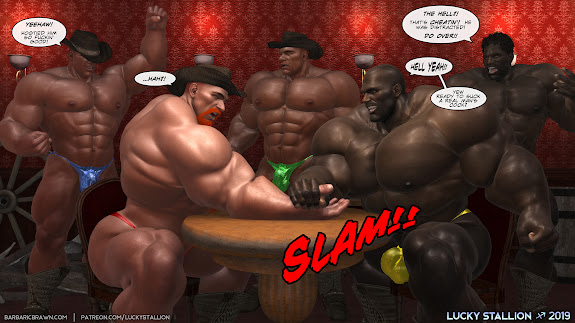 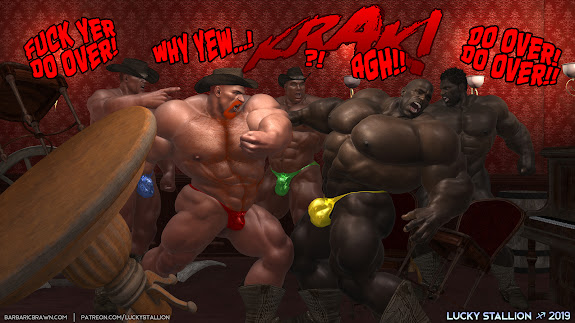 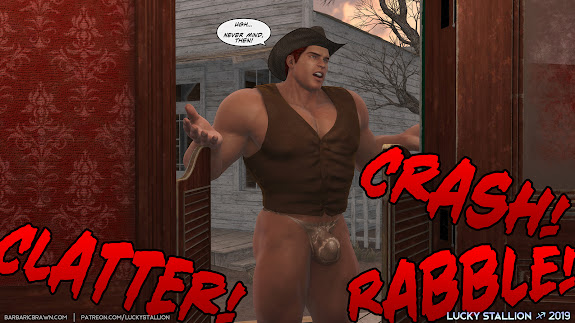 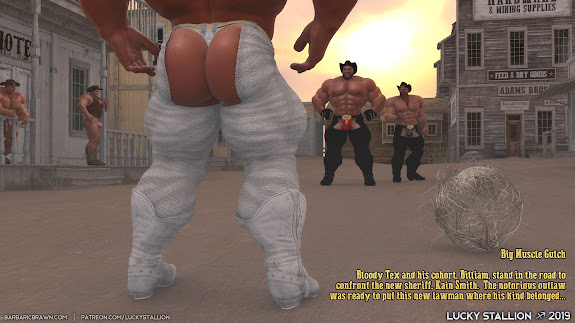 This is Superslam Wrestlers, a sequel to both Superslam Warriors and Worlds Collide: Gorilla vs Tuskar.  After his dream (???) involving the blond barbarian and the mysterious giant god, Steg, Gorilla began to question his abilities in the ring.  Fear of losing his belt caused him to go to his boss, the owner of Muscle City Wrestling, and demand that he issue a challenge to anyone in the world to face him in the ring and prove that he was still the best!

A certain Soviet street fighter, fresh from his victory earlier that day, read the challenge and decided to answer the call! 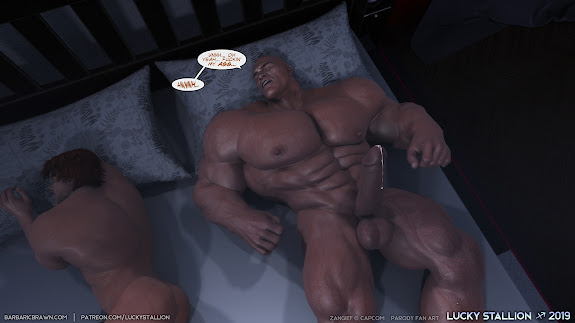 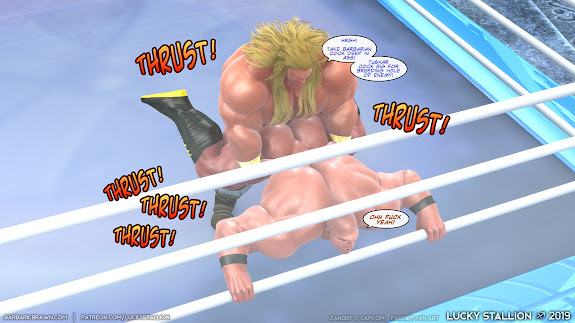 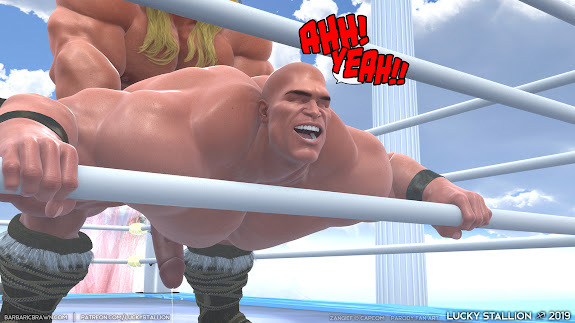