This one came out a lot better than I was hoping.  The stage in particular gave me the hardest time -- something I had thought Zangief himself would have the honors of!  Like my previous Street Fighter works, I tried to keep the posing close to the second game to help add to the overall feel of the action.  I also gave Guile a fresh new outfit with some more polish to his body and new US flag shoulder tattoos. 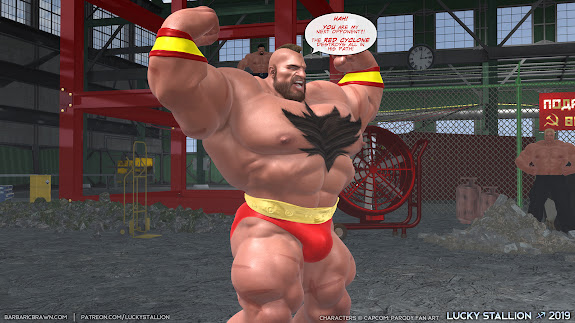 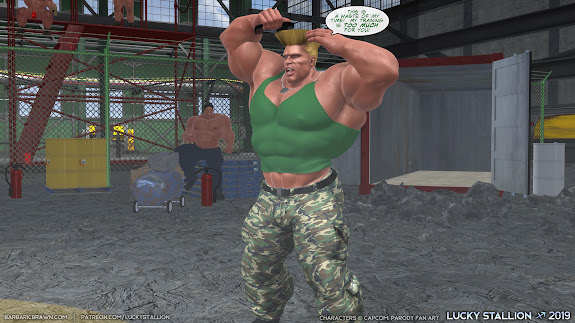 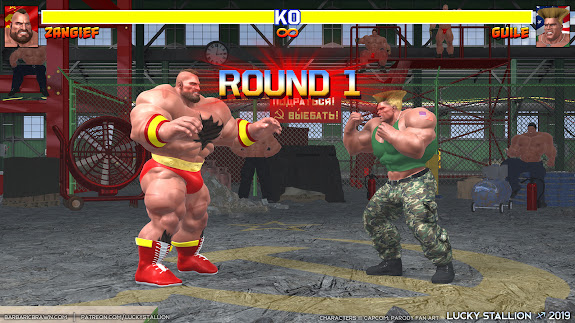 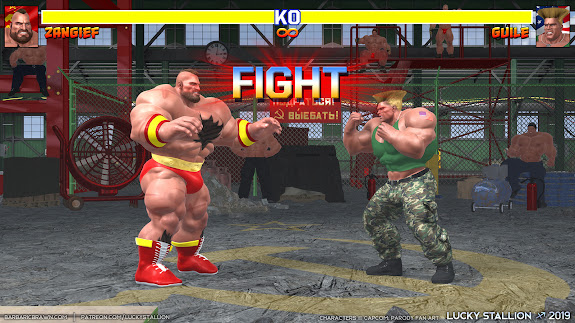 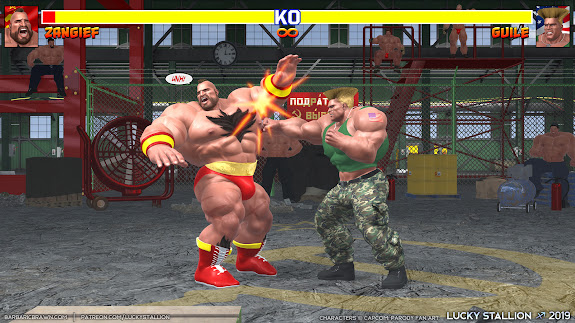 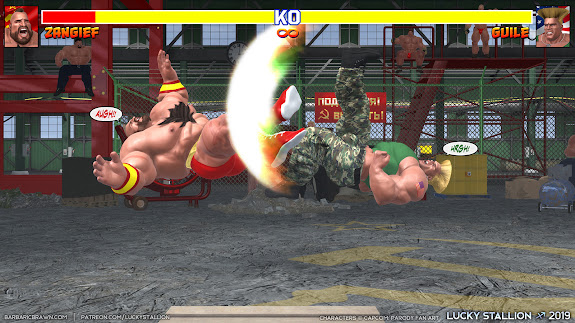 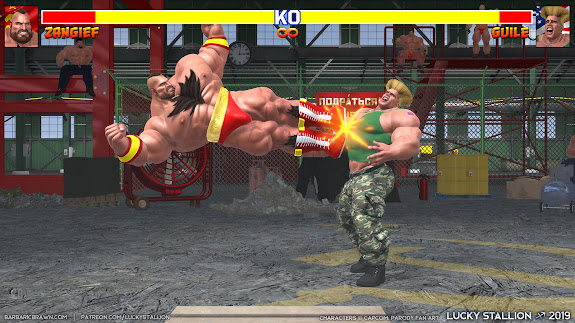 Click here to continue »
Posted by Lucky Stallion at 2:30 AM 11 comments