Here's Zeus vs Hades, an image set of Zeus, the father and king of gods and men, doing battle with Hades, god of the underworld.  Furious that Hades has taken and married Persephone, Zeus has challenged the dark god to a wrestling match for her return to Olympus.

Hades accepts... on one condition.  The winner will lay claim to the loser's hole.  And for Zeus, would be his first time on bottom...

This story is an alternate outcome of the original fight here. 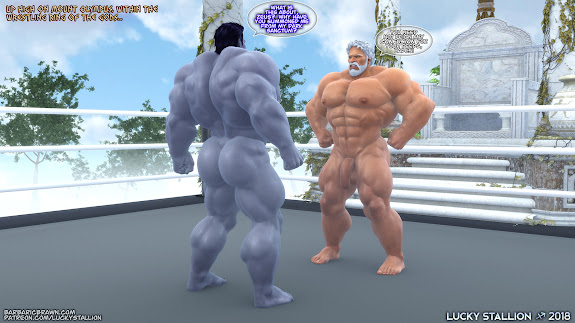 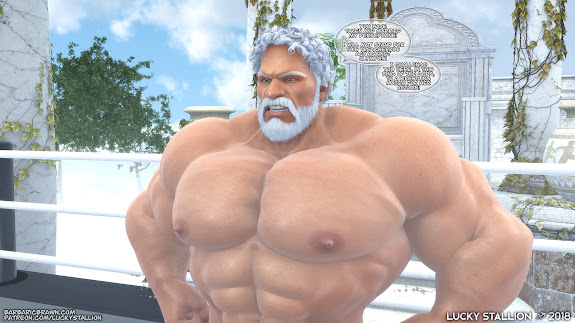 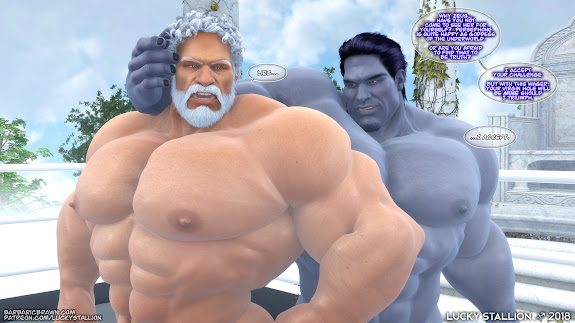 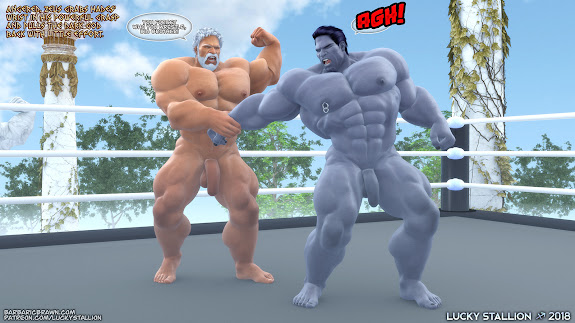 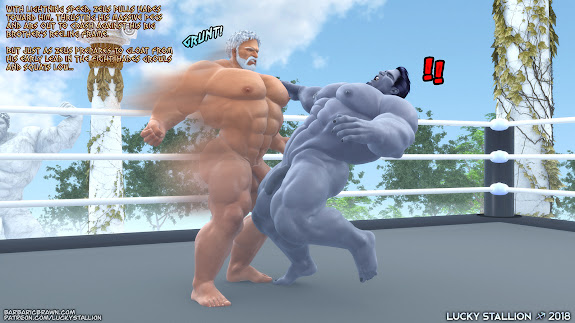 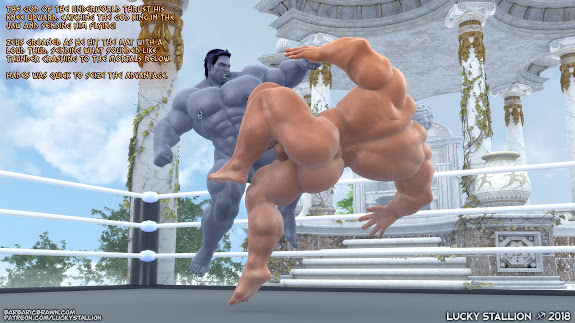 Jabari, king of the jungle, faces off against Zeus, king of the gods, in this quick crossover match where superpowers (among other things) are stripped and all that is left to rely on is muscle and might. 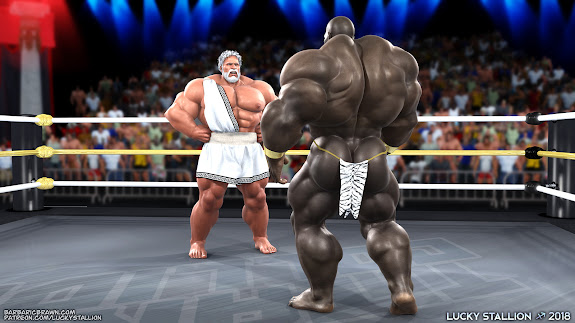 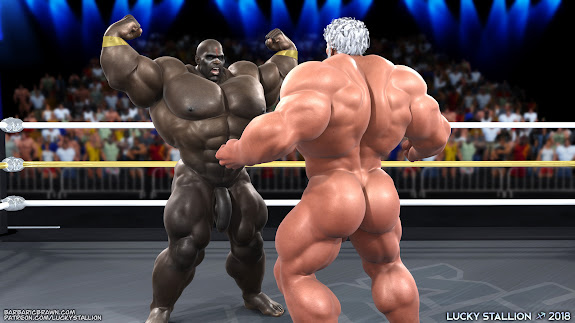 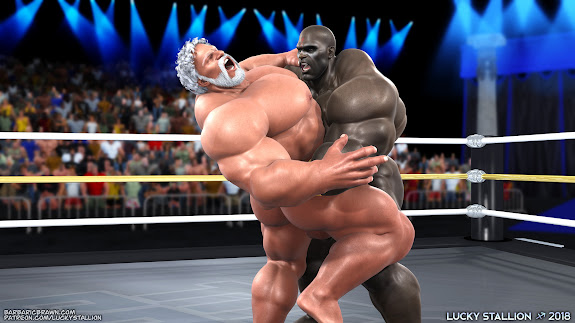 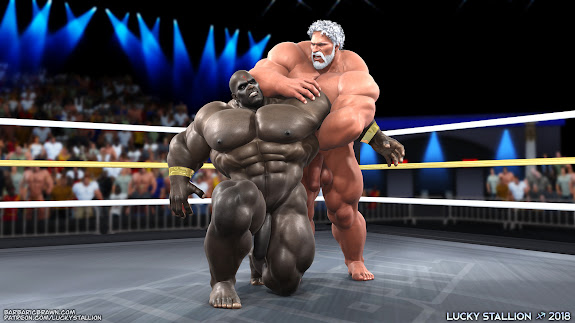 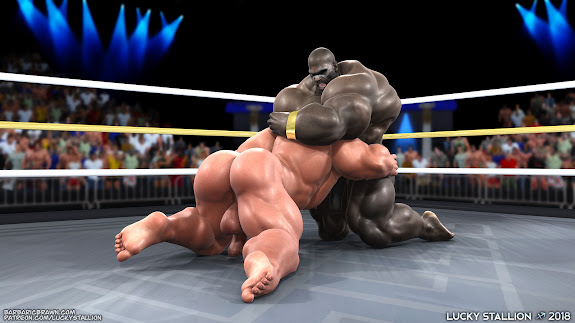 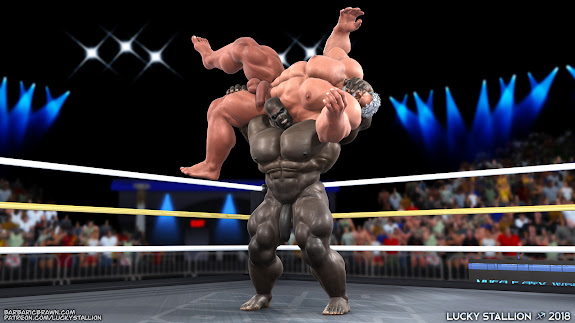 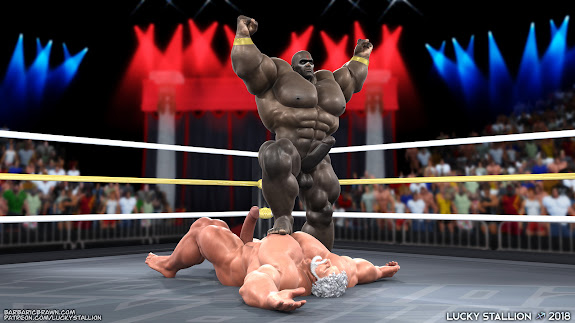 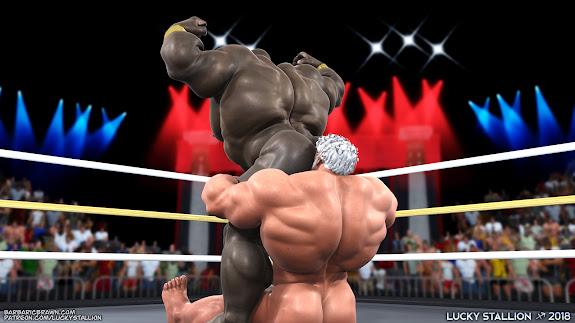 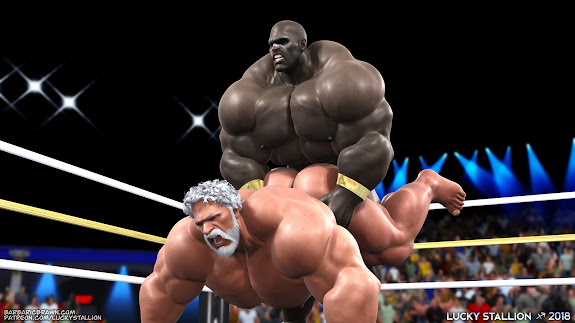 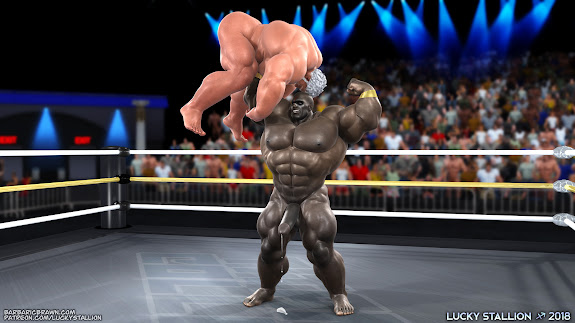