This is Title Fight, Say Goodnight, a full story based on the small pack of art I made of Super Macho Man and Little Mac back in September 2016. The scrappy 26-year-old boxer has come for the title and belt of the current champion, Super Macho Man.

But when a threat to his title comes around, the massive muscle man from Hollywood is ready to show exactly what makes him "Super". Super Macho Man agreed to the fight... on one condition: when the first round is over, the two boxers must change into something a little... easier to move around in. 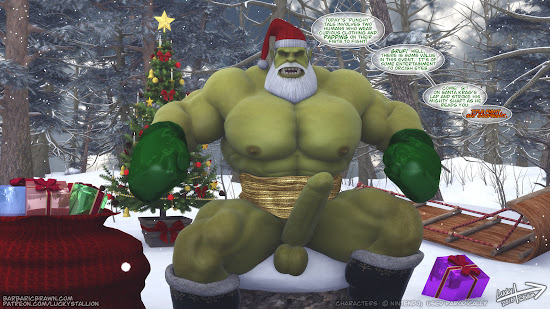 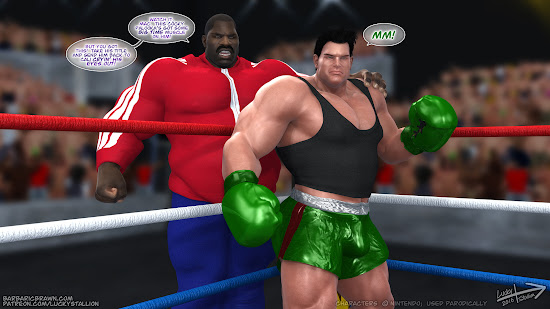 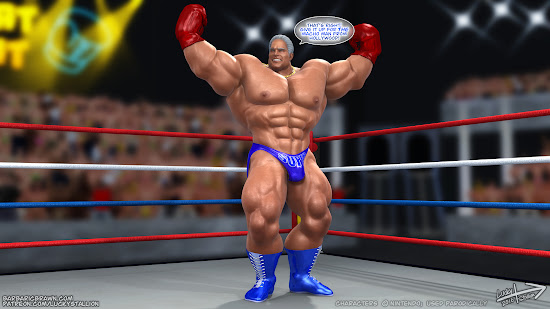 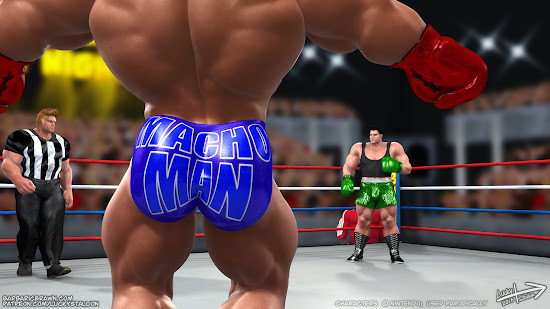 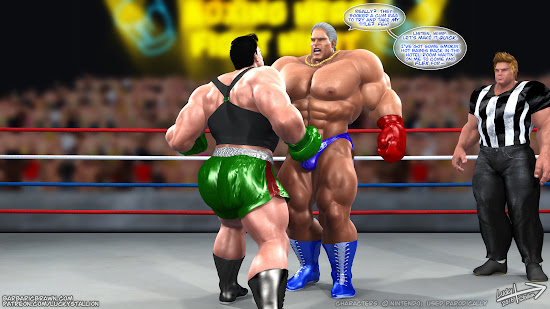 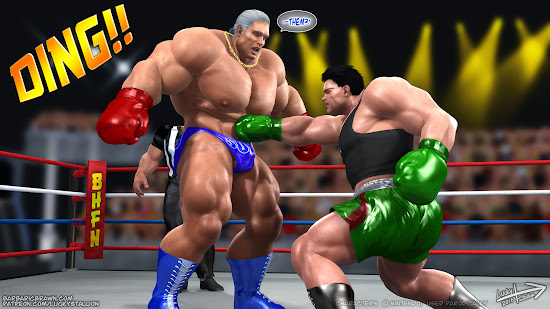 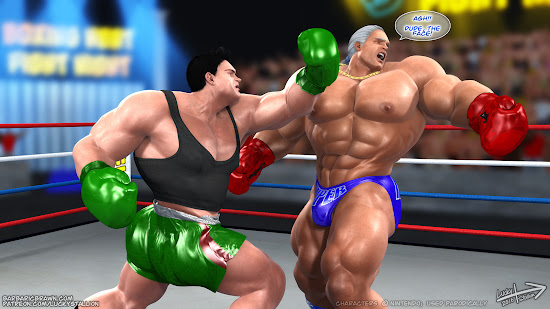 Click here to continue »
Posted by Lucky Stallion at 12:23 AM 8 comments

What started out as a small idea grew into a 20 image set of bodybuilding studs each posing for the title of champion!  A very strong judge is watching them all, evaluating their bodies, pose routines, and level of confidence. 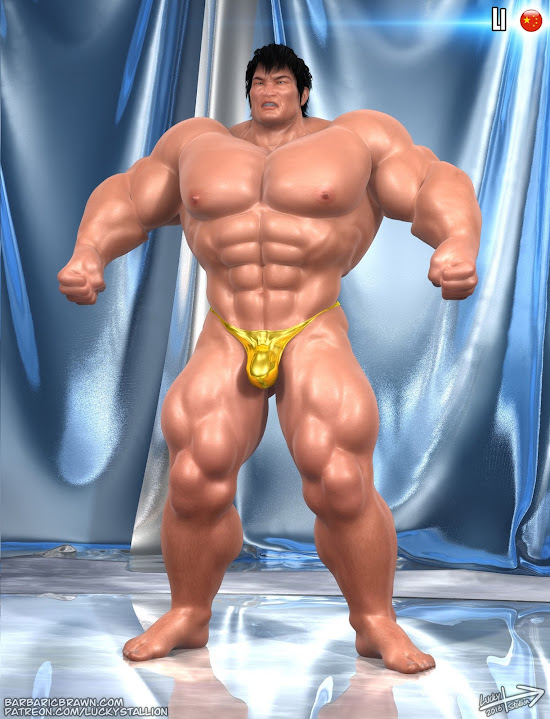 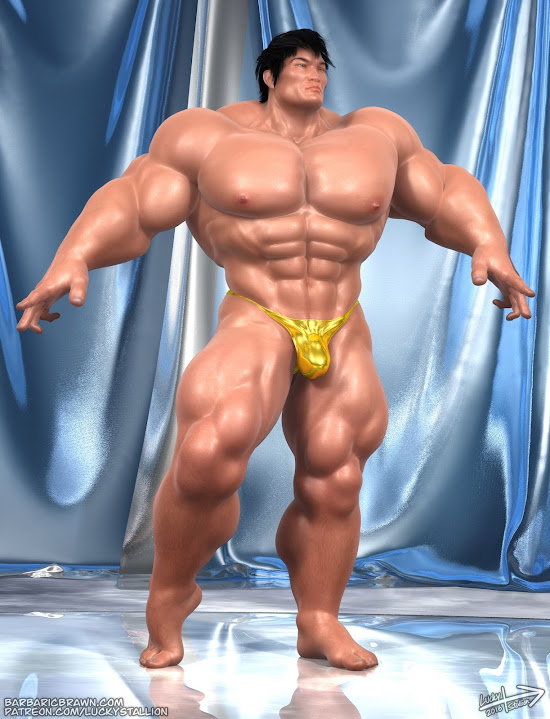 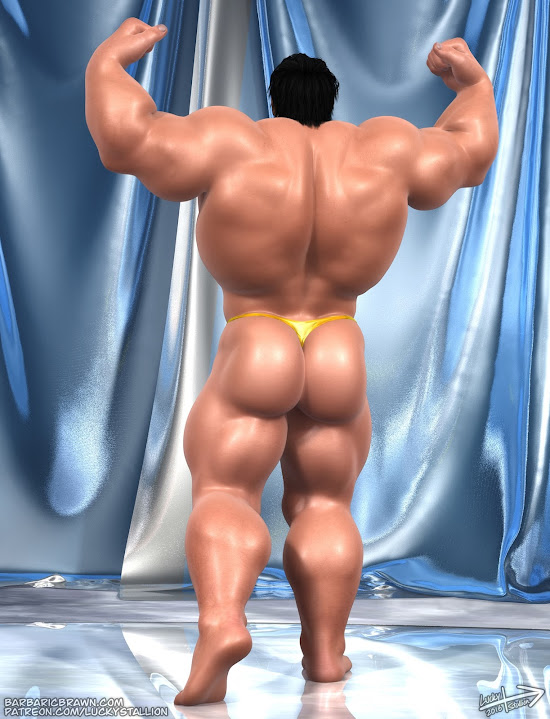 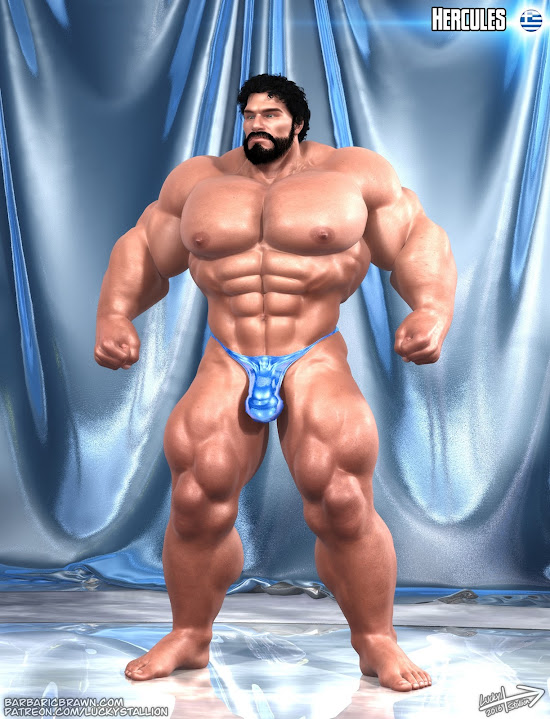 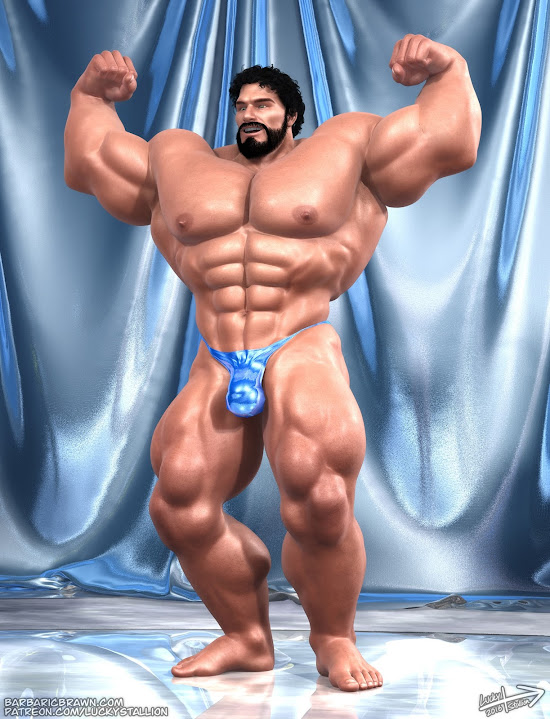 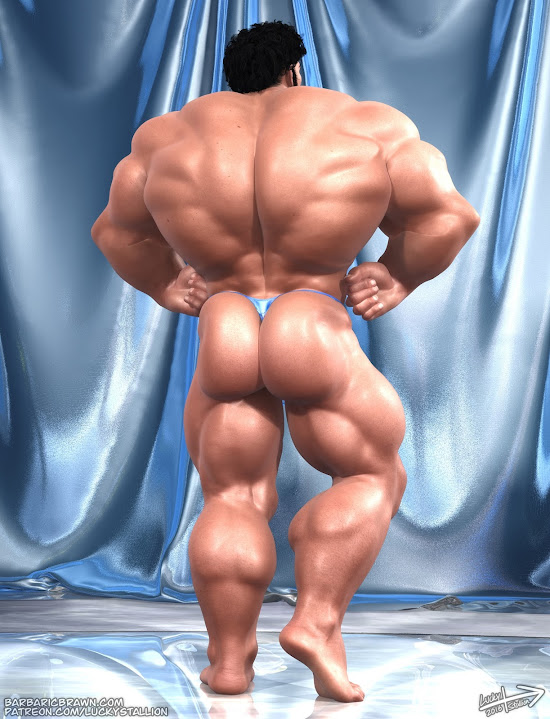 Click here to continue »
Posted by Lucky Stallion at 4:53 AM 12 comments